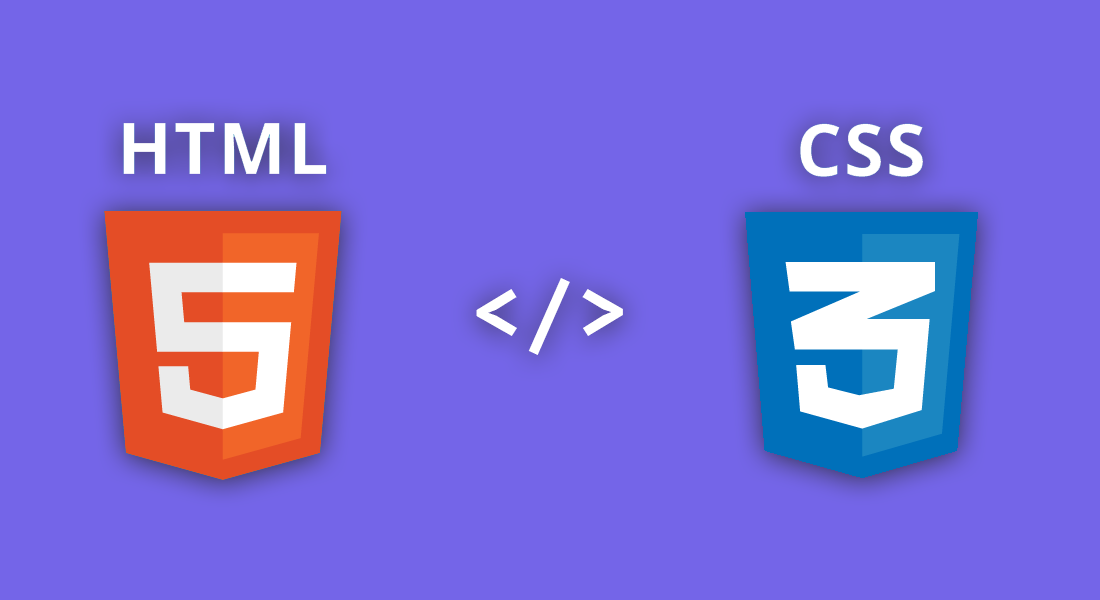 The Difference Between HTML And CSS

May 23, 2019 Posted by David Reed Information 0 thoughts on “The Difference Between HTML And CSS”

Are you thinking about building your own website? Maybe a web design firm has engaged you to create a new site and has thrown the terms “HTML” and “CSS” around, thinking you’re an expert in the matter. After reading this article, you’ll have a better understanding of what each of these terms means, and how you might see them used in the “real world.”

In it’s most basic form, HTML (Hypertext Markup Language) is used by web developers to build content within each page, while the CSS (Cascading Style Sheets) are utilized for making widespread updates to the design or layout of those pages. This decreases the time needed for the web developer to update components throughout the site, and allows him or her to make one change which affects the entirety of the site.

Primary Differences Between HTML and CSS

HTML is the backbone for displaying web pages for Internet users around the world. The HTML programming language was originally created by Tim Berners-Lee, in 1989, to give early programmers a way to identify certain portions of a web page. Special “tags” are used to represent things like paragraphs, images and line breaks which form the overall structure of each page. HTML essentially allows web developers the ability to directly affect the content on a particular page.

When someone mentions something that cascades, one might be led to believe it’s something that has a defined sequence of events that “flow.” Back in 1994, CSS was initially introduced by Håkon Lie to add functionality to an already established HTML code base. CSS is responsible for giving websites an added flare which is lacking in HTML-only websites. CSS allows a designer to create an infinite number of classes and id’s to identify various portions of a site, modify those parameters in one central location, and make changes site-wide. One example would be a link color; one change in the CSS file can change the color of all links within the site.

So Why Should I Care?

The main reason you would want to know about these code bases is to ensure your designer is staying up-to-date with methods used in modern web design and development. Pages with heavy HTML code and limited CSS usage could result in longer page loads, which may hinder how long users stay on your website. Using “inline” CSS code also defeats the purpose of using CSS, as the developer is making changes to individual pages rather than an external file. Using external CSS files is the preferred method, and frees up crucial resources for your website to run more smoothly. HTML by itself is a great tool for building quality websites, but make sure CSS is also used to give your website that extra spunk!

Want to be informed when we release new information?  You can unsubscribe at any time.  Rest assured we will not ever spam your email inbox.

This website uses cookies to improve your experience while you navigate through the website. Out of these cookies, the cookies that are categorized as necessary are stored on your browser as they are essential for the working of basic functionalities of the website. We also use third-party cookies that help us analyze and understand how you use this website. These cookies will be stored in your browser only with your consent. You also have the option to opt-out of these cookies. But opting out of some of these cookies may have an effect on your browsing experience.
Necessary Always Enabled
Necessary cookies are absolutely essential for the website to function properly. This category only includes cookies that ensures basic functionalities and security features of the website. These cookies do not store any personal information.
Non-necessary
Any cookies that may not be particularly necessary for the website to function and is used specifically to collect user personal data via analytics, ads, other embedded contents are termed as non-necessary cookies. It is mandatory to procure user consent prior to running these cookies on your website.
SAVE & ACCEPT
CloseType and hit enter